What is space junk? Why is it an issue?

Since the beginning of the space age in 1957, tonnes of rockets, spacecraft and instruments have been launched to space. Initially, there was no plan for what to do with them at the end of their lives. Since then, numbers have continued to increase and explosions and collisions in space have created hundreds of thousands of shards of dangerous debris.

“The biggest contributor to the current space debris problem is explosions in orbit, caused by left-over energy – fuel and batteries – onboard spacecraft and rockets. Despite measures being in place for years to prevent this, we see no decline in the number of such events.

The number of debris objects, their combined mass, and the total area they take up has been steadily increasing since the beginning of the space age. This is further fuelled by a large number of in-orbit break-ups of spacecraft and rocket stages.

The total area that space debris takes up is important as it is directly related to how many collisions we expect in the future. As things stand, collisions between debris and working satellites is predicted to overtake explosions as the dominant source of debris.

On average over the last two decades, 12 accidental ‘fragmentations’ have occured in space every year – and this trend is unfortunately increasing. Fragmentation events describe moments in which debris is created due to collisions, explosions, electrical problems and even just the detachment of objects due to the harsh conditions in space.

Systematic analysis of changing behaviours in space, when it comes to the adoption of debris mitigation measures, provides reasons to be cautiously optimistic – this was not the case a decade ago.

If adopted quickly, sustained investment in new technologies to passivate and dispose of missions will allow our environment to cope with the continued increase in space traffic and ever-more complex operations. 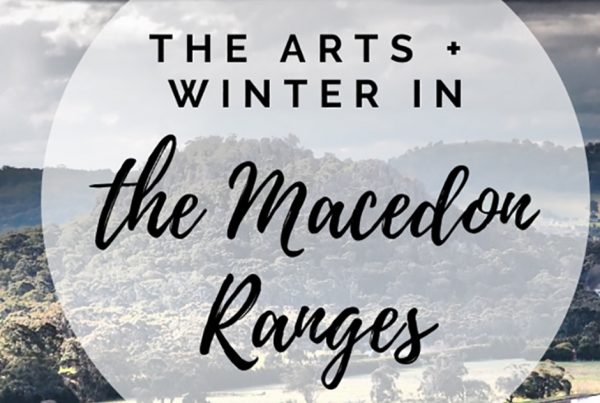 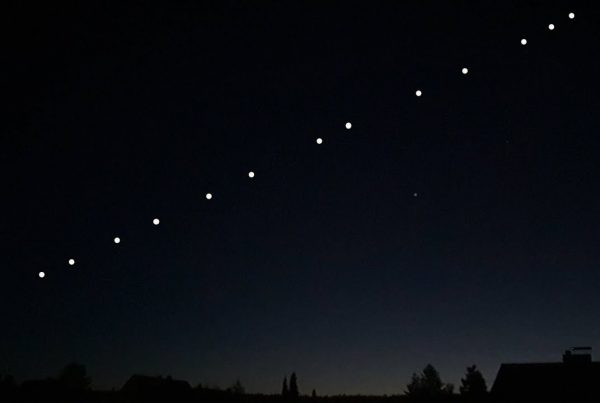 Starlink in Australia: When do we get it? 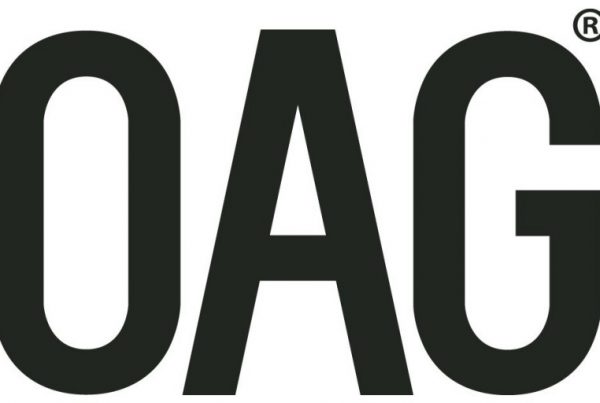 Sydney-Melbourne route back among world’s busiest