The Australian sports stars are up in the air and ready for action at the Special Olympics World Games in Abu Dhabi after a special send off by Etihad Airways and Governer General Sir Peter Cosgrove.

Etihad Airways, the official airline partner of the Special Olympics World Summer Games, has flown the Australian team of athletes, coaches and volunteers across the globe to the UAE’s capital, Abu Dhabi to compete in the World Games.

Departing on flight EY 451 overnight from Sydney, the group of 105 athletes will take part in more than 11 sporting disciplines, including basketball, swimming, football and tennis, in front of half a million spectators for seven days from 14-21 March 2019.

Built said: “Special Olympics World Games Abu Dhabi 2019 is the largest sports and humanitarian event in the world this year. Here at Etihad, we see a truly remarkable opportunity to provide a platform to connect with people through sports, inclusively.

“We are proud to support the Special Olympics which deserves more awareness. It has been incredibly humbling for our business to support both a fantastic cause, and the many talented individuals representing Australia as they prepare for this life-changing event. We watched the team in action while volunteering at the Special Olympic National Australia Games last year and wish them the best of luck in the World Games.”

Special Olympics CEO Corene Strauss said Etihad has embraced the most marginalised and misunderstood community in the nation.

“Over the years, it has proven immensely challenging to secure support for our organisation which provides a year-round sports program for all people with an intellectual disability which pinnacles at the World Games,” Corene said. “Etihad has been fundamental in making the World Games more accessible for our athletes and their families travelling a great distance to compete in Abu Dhabi. The airline is simultaneously helping us to end the stigma and discrimination that people with intellectual disabilities face and we are very grateful for their support.”

Etihad has developed a wide program of support and engagement in the lead up, during and after the Special Olympics World Summer Games, including an innovative e-learning course to enhance staff members’ awareness and understanding of people with intellectual disabilities. Additionally, the airline’s Cabin Crew have undertaken specialised training to ensure they are prepared to assist athletes, their families and supporters throughout their journey.

Etihad is also encouraging Etihad Guest loyalty programme members to donate frequent flyer miles to help provide athletes with accommodation, food, transport, special events and dedicated facilities at the World Games. As of March 4, more than 490,000 miles have been donated.

Built said that the airline has taken its support to new heights with a striking new livery in recognition of the greatness of the World Games, conveying a message of hope and inclusion.

“It is our hope that passengers around the globe will see our dedicated Special Olympics aircraft long after the event itself takes place and join in the celebration of the achievements and determination of the incredible athletes who participate. It’s just one of the ways the legacy of the event will live on,” she said. 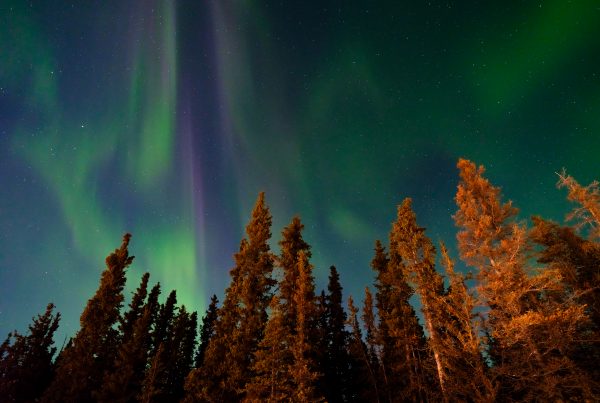